myHK: Time to Catch Me Some Fish! 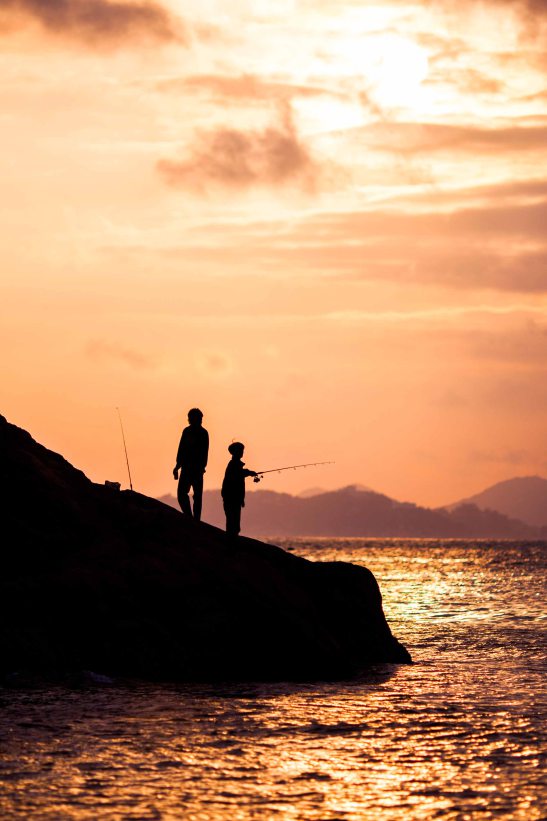 E. Coli levels in Victoria Harbour are dropping faster than a politicians promise on election day!
Now is the time people!  Coral has been spotted for the first time in decades!  Snooze you lose!
The fish are there for the taking! I repeat people!  The fish are biting!!

Seven beaches in Tsuen Wan which were closed in the 1990s and early 2000s as water pollution increased, are once again safe for swimming!
I’m getting my suit on while writing this!
Get yourself to the bait shop and pick up a rod!  Grab some cold ones and meet me for some big time fishing action! 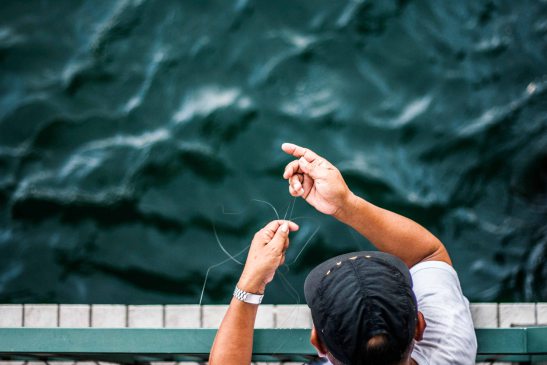 Nevermind those negative nellies who will point out that Hong Kong dumps 450,000 tons of raw sewage into the harbor everyday.  What is raw sewage anyways?!
Time to catch me some fish!
And definitely don’t pay attention to the liquid industrial waste that was predicted to be only 2 million tons per day…
Ha!  Sounds like a ton of fear mongering to me! Right?!

Joking aside, I took this picture while out walking near my apartment the other day.  It blows my mind that people would want to fish in such rubbish! 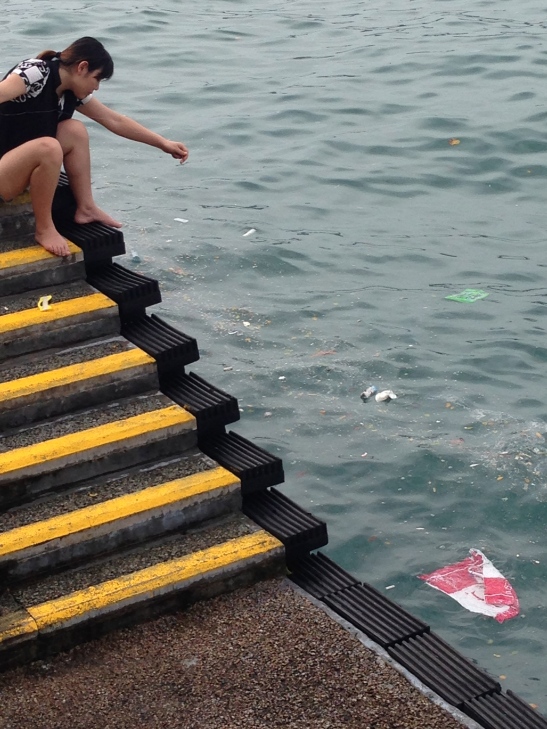 Or swim in it during the Cross Harbour Swim held once a year!
Would you ever consider doing this swim?  I’m a doggie paddler, so I’m out.
The 3 awesome fishing photos above were taken by Sean Creamer.
You can see his photoblog on the “Wild Side of Hong Kong!” HERE
Poll question for you!
Have a great day!
Mr.J