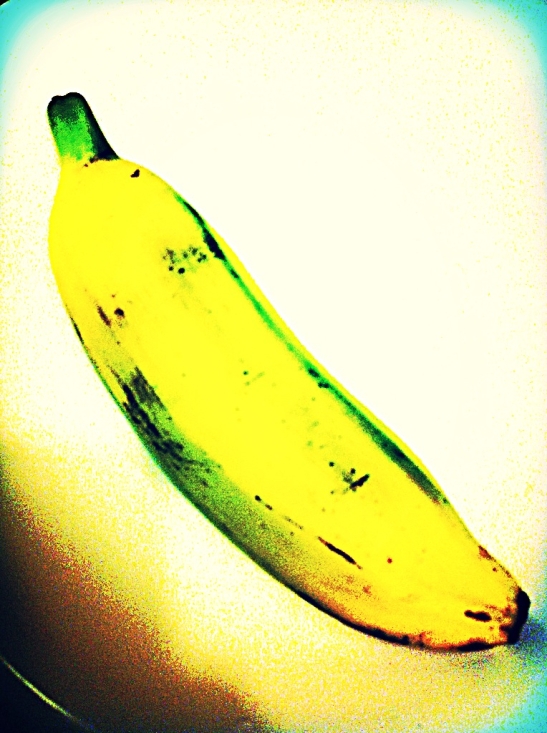 This week, our attention was drawn towards a racial slur. The outgoing US ambassador to China, Gary Locke, who was the first Chinese American to hold that post, was referred to as a ‘banana’ (amongst other things) by a state-run news service.

In Europe, we’re sadly accustomed to the banana being used as an insult against north or sub-Saharan Africans, or indeed anyone who isn’t white, because of it’s association with monkeys. This attitude is sickening, but something that persists despite all state and societal efforts to eradicate it.

But in the case of this slur it’s perhaps even more caustic as it attacks the supposed personality of the target. The suggestion is that while the person’s skin (appearance) might be yellow, their insides (personality or culture) are white. The editorial went even further by suggesting Mr Locke’s skin would peel away and his insides turn black in the sun.

This is the second time NewChinaHand has heard this phrase used in this context. The first was a real shocker: a Chinese (gentle?)man trying to dissuade a woman from sending her son to study overseas. “Aren’t you worried he’ll become a banana?” he blurted out and repeated this line again and again over the course of the evening.

In an editorial for CNN, Locke’s fellow Chinese American Eric Liu writes how this attitude will always mean that America has a competitive advantage over China, as the US “remains exceptional in its capacity to synthesize the peoples of the world into new hybrids.” Liu writes from the heart with a clear passion for his homeland mixed with intelligent appreciation for his ancestry. Surely the modern, shrinking world belongs to those who can instinctively operate in more than one culture?

But as an observer of China, this story speaks volumes about that nation’s insularity, sometimes, that negates its advances in its modernisation. I say sometimes because China is a much more diverse country than many, including Mr Liu, realise. Historically, the ability of China to assimilate diverse cultures, from Mongol to buddhist, remained unmatched until the modern, ‘American’ era.

Although the offending article came from a government mouthpiece, the reaction against it among online commentators (and, one presumes, members of the public) has been rousing. In many countries around the world, even those less ethnically homogeneous than China, xenophobia is a persistent and strident problem. The difference with this story is that the slur appears to be state sponsored. And that, my friends, is a whole other fruit bowl of issues.

This entry was posted on March 10, 2014 by theguestroom in NewChinaHand.