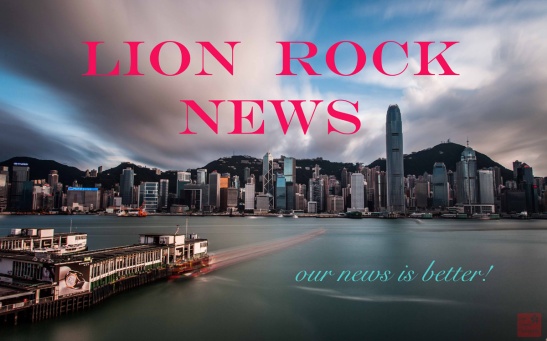 Following the news that officials need to demolish China’s fake Sphinx in Hebei province, and the otherwise successful recreations of the Eiffel Tower, Palace of Versailles, the entire Austrian town of Hallstatt, Mount Rushmore, Rome, the British Houses of Parliament, the Great Wall, the Terracotta Warriors, the Basilica Di San Marco, the Leaning Tower of Pisa, the Taj Mahal, Alcazar Castle, Notre Dame, the Piazza San Marco and Sydney Opera House elsewhere in China, they’ve now decided just to rebuild Medieval Europe and have done with it.

Stretching from the Kingdom of Castile (Yunnan Province) to the Empire of Nicaea (Shandong), ‘M.E.2’ will carefully recreate all the conditions of the High Middle Ages, from cholera and the plague, to a brutal, savage existence part-characterised by infant mortality and a superstitious attitude towards science, all in a bid to increase tourist numbers without actually letting them experience daily, modern Chinese life at all.

“We’re going to try and make it as realistic as possible,” insisted A. D. Reamer, head consulting historian for the project. “There’s going to be people excreting in the streets, daily executions for minor crimes and personal grudges, and a total lack of hygiene practices.”

“Then people will enter the theme park and experience Medieval Europe as well. Everybody wins.”

The park is so vast and expensive that new units of cost and geographical area have been invented to describe it. Currently, work has been completed on 3 ‘Frances’ and 4 ‘Belgiums’ of area, but the eventual size is set to be 0.5 ‘Russias’. The cost is currently 2.5 ‘E.U. Budgets’, but could rise to a possible 3 ‘US Military Budgets’ by the time work on the project is finished.

The finished product is naturally set to be extraordinarily detailed – including both Montereale Valcellina and Montereale, Abruzzo, for example – yet is still set to have humorous spelling mistakes in Latin signage, known as ‘Chlatin’, or ‘Medieval European Dialects with Chinese Characteristics’. In addition, the only food available in the park will be instant noodles, due to a sponsorship deal.

“No less than seven UNESCO World Heritage Sites will be flattened to make way for M.E.2, but you have to speculate to accumulate!” chirped Dr. Reamer. “This will leave its mark on several generations of Chinese citizens, like asbestos housing or the reinforced concrete structures of the 60s and 70s. My vision is for people hundreds of years from now to take a good look at M.E.2 and ask ‘what were they thinking?’ This is the first step towards understanding the past: utterly annihilating it and rebuilding something more profitable.”

The construction of the park started last Tuesday and is set to be completed by tomorrow afternoon. Tickets are on sale now from anyone looking vaguely Chinese. Enquire for prices, it should be a bargain!