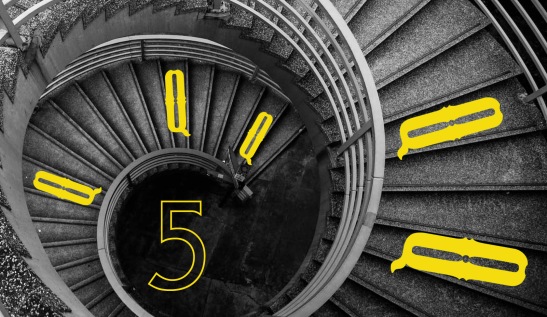 Meredith McBride is a writer and blogger. In January of this year, she helped launch HK Helpers Campaign, a media blog and advocacy platform calling for an end of domestic worker abuse in Hong Kong. 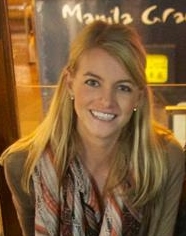 Hi Meredith.  Thanks for coming on QQQQQ! What is the HK Helpers Campaign?

Hong Kong Helpers Campaign is a legal and media advocacy platform that aims to amplify the voices of domestic workers and the groups that represent them. At our core, we are a group of volunteers who bring attention to issues facing domestic migrant workers here in Hong Kong.

What do you think is the biggest obstacle standing in the way of equal rights for domestic helpers in Hong Kong?

I honestly think that lack of universal suffrage is a huge hindrance in the peoples’ ability to change outdated policies, including those pertaining to domestic workers. Because Hong Kongers can’t elect their leaders, there is no way to nominate people who represent their interests. There is also little space for truly open dialogue. Discussions on migrant workers’ rights in Hong Kong have been going on for decades with few changes. Under a democratic nomination or election system, parties could discuss alternatives and come up with a realistic solution that incorporates the concerns of all interested parties.

What is it about Hong Kongers that allows such injustice to happen?

I don’t think these problems are Hong Kong specific- they occur in other areas of the world. Because of the nature of their job, domestic workers are literally not very visible in society. Often, the only proof we see of physical abuse are photos domestic workers take themselves. Likewise, overcharging by agencies rarely has a paper trail. For someone who has no or limited contact with domestic workers, it’s very easy to overlook or misunderstand what is actually happening.

In my opinion, the “live in” rule seems to be the biggest culprit in the long work hours issue. What are your thoughts on this, and are you doing anything to help this issue?

We agree. Requiring workers to ‘live in’ not only leads to abuse of working hours and exploitation, but it makes it difficult for workers to maintain relationships with a local support network and families in their home countries. Given a choice, most domestic workers would actually prefer to ‘live in’. However many employers as well as domestic workers would like to be given the option so each can determine what works best for their particular situation.

The government guarantees workers ‘adequate living conditions’ but doesn’t define what these are, nor does it have any way for domestic workers to complain about living situations. Minimally, they should evaluate employers’ premises to guarantee workplace safety just as they would with any other industry.

We just released a collaborative video project that asks ‘What if you had to live at work?’ It portrays a man sleeping under his desk in his office. The ‘live in’ rule seems rather ridiculous when put in this context.

Yes, I couldn’t imagine living at work! What can our readers and other Hong Kongers do to help bring the same freedoms to domestic helpers that we expect for ourselves?

The easiest thing to do is educate yourself on the issues. Social media has a huge impact on our campaign and the internet is an important way to share information. We also welcome translators, artists, photographers, journalists, actors, etc. and others to participate or take on projects.

There is strength and numbers and one mission of the campaign is ask for change in a unified voice. If the government knows that diverse groups of people- students, businesspeople, families, etc. all support an initiative, they are more likely to consider it. We have an action centre with letter templates for contacting people who have a hand in changing policies.

Thanks so much for stopping by The Guest Room Meredith.  I really appreciate the work you and your team are doing for domestic helpers and I’ll be retweeting all your posts on Twitter from here on!

If you’d like to get more information on the HK Helpers Campaign, check out there site at hkhelperscampaign.com !

Cheers and have a great weekend everyone!

3 comments on “QQQQQ: Meet the Activist”