NewChinaHand: Marry my lesbian daughter for… A BILLION DOLLARS!!! 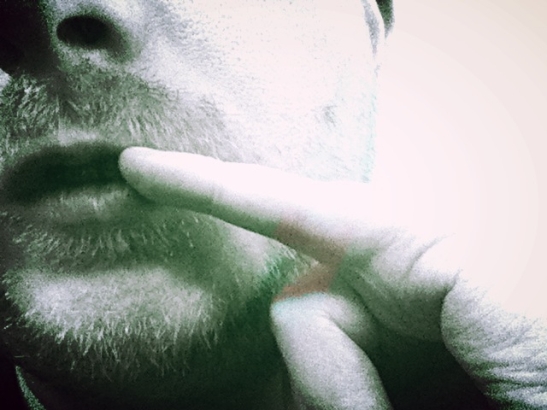 Or not. Shanghai-born Hong Kong Tycoon Cecil Chao rescinds his unbelievable US$120 million ‘dowry’ to attract the right husband for daughter Gigi, currently in a civil partnership with a woman.

A billion dollars sounds like a lot, right? Even if it’s only Hong Kong dollars. For that kind of cash, you could almost buy an apartment in the territory, or a domestic helper to replace each of your muscles and internal organs.

The story started, allegedly, a couple of years ago, when daddy Chao put up a modest HK$500 million. A reported 20,000 men (predictably) chanced their arm in one way or another, naturally to no avail.

The plot then thickened: according to the latest reports, last September a journalist happened to mention that Gigi had entered into a civil partnership with partner Sean Yeung (or Eav). Mr. Chao promptly doubled the offer. Gigi replied (flattered, of course) with a letter kindly requesting respect for her choices, whilst being full of understanding of her father’s motivations.

Mr. Chao withdrew the offer, perhaps hinting that she might change her mind, among other things, in future.

Gigi has stayed classy throughout, responding intelligently, measuredly and movingly. In a recent interview, however, it seems Mr. Chao still insists that his daughter’s partner will not be accepted into the family.

It’s tough seeing family dramas play out in public, but this has an extra dimension because of the startling offer and what is still, to many in Hong Kong and the rest of China, a sexual taboo.

On a personal level, you have to feel for Gigi’s partner: if your in-laws were offering millions to prospective love rivals, how would you take it? Luckily, she seems to have an awesome wife who is handling the situation like a boss.

Ultimately, you don’t need billions of dollars to change your child’s sexual preference. According to Ask Amy’s classic reply in the Washington Post, the solution is much easier: “Stop being a heterosexual to demonstrate to your son [or daughter] that a person’s sexuality is a matter of choice.”

(And how much money is your dad offering??)

This entry was posted on February 17, 2014 by theguestroom in NewChinaHand.